Britain is facing the highest risk of a recession since the financial crisis, a study by the Resolution Foundation thinktank warns.
It raises the alarm over the potential impact on living standards, warning that the five previous recessions have produced an economic shock equating to a £2,500 loss for each household in the UK. They have also increased unemployment by one million.
James Smith, its research director, warned against complacency. “Ten years on from the end of the last downturn, the UK’s recession risk is at its highest level since 2007, with growth slowing at home and abroad, and widespread uncertainty around Brexit,” he said “Policy-makers can’t prevent recessions from happening, but they can limit their damage with the right policy response..."
The governor of the Bank of England, Mark Carney, has warned that there had been a “sea change” in the world’s financial markets, driven by pessimism about the economic outlook.
The National Institute of Economic and Social Research, one of the UK’s leading economic forecasters, said last week that the UK would only “narrowly avoid a technical recession”, with growth of 0.2% in the third quarter following a decline of 0.1% in the second quarter. A technical recession occurs with two consecutive quarters in which the economy shrinks.
The Chartered Institute of Procurement and Supply has warned the political paralysis gripping Westminster has left the industry trapped in “quicksand”, with house buying and new orders dropping “like a stone”."
https://www.theguardian.com/business/2019/jul/13/urgent-planning-needed-to-combat-looming-downturn 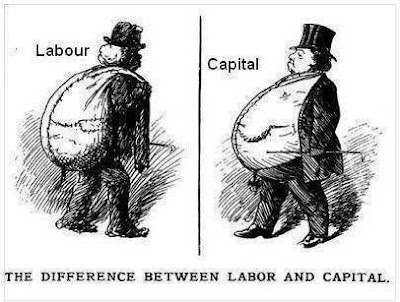