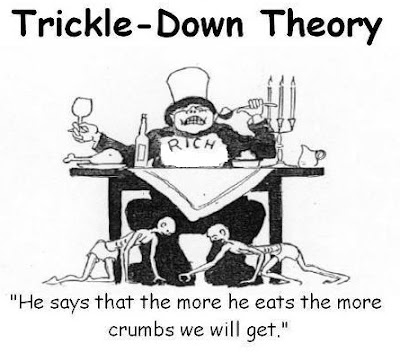 Workers in Britain would be paid about £2,100 per year more on average if wages had matched a boom in company dividends handed to shareholders over the past two decades, highlighting a gulf between earnings from work and company ownership.

Office for National Statistics figures, found that total labour compensation for UK households grew by 25% in total between 2000 and 2019 after taking account of inflation and growth in the UK’s working-age population. However, dividend payments by UK-based private corporations increased over the same time period by 132%. If the ratio between wages and dividends had stayed the same over the past two decades, then earnings from work would have been 18% higher, equivalent to £2,100 annually per working-age person.

Average pay in Britain remains below the pre-2008-crisis peak after inflation is taken into account, after more than a decade of stagnation, in the worst performance for workers’ pay since the Napoleonic wars.

Against a backdrop of mounting pressure on workers as wages fail to keep pace with the soaring cost of living, there has been a surge in wholesale oil and gas prices exacerbated by Russia’s invasion of Ukraine, the energy firms Shell and BP are expected to report a sharp rise in profits later this week.

Separate research showed the two companies channelled £147bn to shareholders via dividends and share buybacks over the past decade.

The Common Wealth thinktank in a May Day statement alongside a group of other progressive thinktanks, including Autonomy, the Centre for Local Economic Strategies, and the Women’s Budget Group, said the UK’s biggest companies were enjoying booming profits while ordinary people were experiencing an unprecedented assault on their economic security.