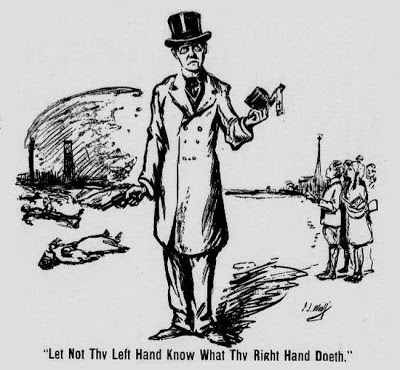 David Beasley, head of the United Nations World Food Programme (WFP), is appealing to the compassion and charity of  billionaires  as the global threat of food insecurity rises. If Ukraine’s supplies remain off the market, the world could face a food availability problem in the next 10 to 12 months, and “that is going to be hell on earth”, Beasley said.

“The world is in real serious trouble. This is not rhetoric and BS. Step up now, because the world needs you.”

Elon Musk, the world’s richest man,  last year challenged policy advocates to show how a $6bn donation sought by the UN agency could solve world hunger. Since then  Musk donated about five million shares of company stock worth roughly $5.7bn to an unidentified charity in November. The US Securities and Exchange Commission filing did not name any recipients for Musk’s donation.

“Musk put $6bn into a foundation. But everybody thought it came to us, but we ain’t gotten any of it yet. So I’m hopeful,” Beasley pointed out. “I don’t know what it’s going to take,” he said of Musk. “We’re trying every angle, you know: Elon, we need your help, brother.”