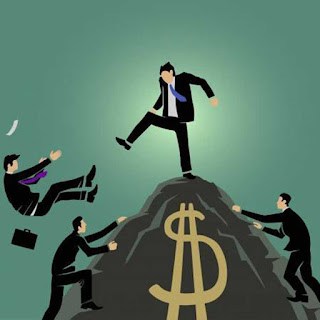 There were a record 177 billionaires in the UK - six more than in 2021 - according to the Sunday Times Rich List, as the wealthiest figures in the UK grew their combined fortunes by 8% to a record £710billion in just 12 months.

In the 2022 Sunday Times Rich List, billionaire brothers Sri and Gopi Hinduja taking the top spot who run the Mumbai-based conglomerate Hinduja Group, are worth a staggering £28.47billion - an increase of more than £11billion on their fortune last year.

These are the 20 richest people in the UK according to the Rich List:

The Duke of Westminster and the Grosvenor family – £9.73 billion