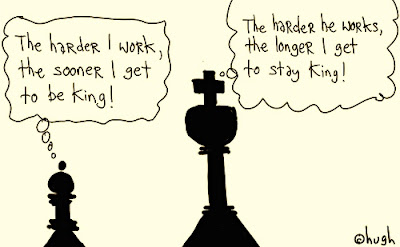 The fortunes of food and energy billionaires have grown by $453bn over the past two years owing to soaring energy and commodity prices during the pandemic and Vladimir Putin’s war in Ukraine, a report by Oxfam has revealed.  The charity said spiralling global food prices had helped create “62 new food billionaires” in just 24 months.

Cargill, which is one of the world’s largest food traders, now counts 12 family members as billionaires, up from eight before the pandemic. The Cargill family, along with three other companies, controls 70% of the global agricultural market.

Food prices, which are up more than 30% over the past year on average, are likely to push more than 263 million more people into acute poverty than before the pandemic. That would take the number of people living on less than $1.90 a day to 860 million by the end of the year. That is equivalent to the populations of the UK, France, Germany, and Spain combined.

A total of 573 new billionaires have emerged during the pandemic. Oxfam said the coronavirus crisis had been “the best time in recorded history for the billionaire class”.

Danny Sriskandarajah, the chief executive of Oxfam GB, said: “It is morally indefensible that people in east Africa are dying of hunger while the fortunes of the world’s super-rich are fuelled by skyrocketing food and energy prices. At a time when hundreds of millions more people are facing extreme poverty, there can be no excuse for governments not to address gargantuan profits and wealth in order to ensure that no one is left behind.”

Billionaires’ combined wealth stands at $12.7tn, according to Forbes magazine’s ranking on the super-rich. That is the equivalent to 13.9% of global GDP, and a threefold increase from 2000. The fortunes of the richest 20 billionaires are greater than the entire GDP of sub-Saharan Africa.

Food and energy billionaires $453bn richer than two years ago, finds Oxfam | The super-rich | The Guardian

Posted by ajohnstone at 3:28 am