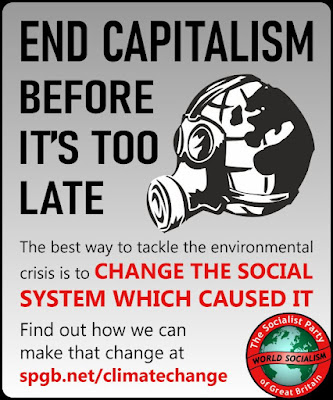 Potential tipping points – where gradual decline suddenly becomes catastrophic – include loss of wildlife, fisheries collapse and dead, polluted rivers, the watchdog said.  The Office for Environmental Protection (OEP)is a new official body set up after Brexit to hold the government to account. Its first report says ministers have shown ambition but that action is too slow.

“We’re asking the government to recognise that tipping points are fast approaching in some areas. Because if it doesn’t, it’s going to be so much harder,” said Dame Glenys Stacey, the OEP chair. “When you get to very limited numbers of wildlife species, the effort involved in turning that around is immense and takes an awful long time.”

Simon Brockington, the OEP’s chief insights officer, said: “A tipping point arises at the point where a very slow and persistent decline suddenly becomes catastrophic. We’re seeing long-term declines in biodiversity and we’re calling on the government to address those. The serial setting of catch quotas above catch limits over time can lead to fish stock crash and we’ve seen many examples of that.” He also highlighted seabed trawling, which he said “destroys the integrity of the ecosystem”, and the pollution of farmland and rivers with fertilisers and livestock manure. “For tipping points, it would be those I would highlight,” he said.

Natalie Prosser, the watchdog’s chief executive, said the UK was one of the most biodiversity-depleted countries in the world, and air pollution caused tens of thousands of deaths a year. “Changes in climate are affecting the environment and biodiversity. We are heading towards a major tipping point.”  She said the government had missed many environmental targets, and funding for monitoring the environment had fallen in the last 10 years.

Richard Benwell, the head of Wildlife and Countryside Link, a coalition of 65 nature and conservation charities, said: “It has been 10 years since the government promised to pass on the environment in better condition – 10 years in which biodiversity has continued to decline. The OEP poses a simple challenge: that overarching ambition must now be rooted in ambitious targets and an urgent delivery strategy.”

Joan Edwards, of the Wildlife Trusts, said: “For all the initial promise of the 25-year environment plan, the government has been seriously dragging its feet. Targets for reversing nature’s decline are so unambitious that in 20 years’ time we could have even less wildlife than we have now. The steps outlined by the OEP provide a framework for government to deliver on its promises, but we need much greater political willpower.”

Posted by ajohnstone at 8:48 am