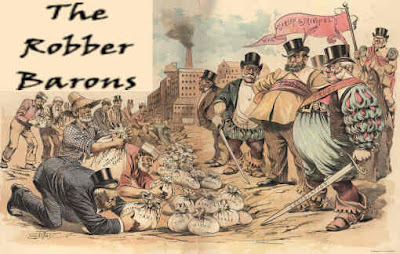 According to a new analysis by Americans for Tax Fairness (ATF), under current U.S. law, unrealized capital gains from stocks and other assets are not taxed, allowing billionaires such as Amazon executive chairman Jeff Bezos and Tesla CEO Elon Musk to accumulate massive fortunes tax-free. And even when assets are sold and gains are "realized," the long-term capital gains tax rate is significantly lower than the top marginal tax rate of 37%.

ATF estimates that 26 of the richest people in the U.S. paid an average federal income tax rate of 4.8% between 2013 and 2018 when wealth gains are counted as income.

"Teachers, plumbers, firefighters, and other working Americans can already pay higher tax rates than billionaires—and that's just counting the small part of billionaire income that is now taxed," Frank Clemente, ATF's executive director, said in a statement. "When you include their untaxed wealth growth in the calculation, many billionaires pay almost nothing."