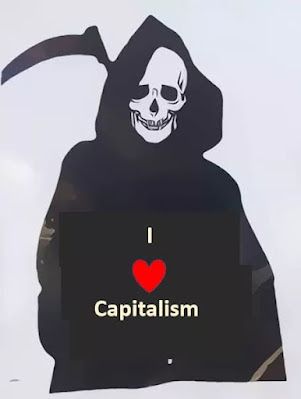 Austerity cuts to the NHS, public health and social care have killed tens of thousands more people in England than expected, according to the largest study of its kind by the University of York.

Researchers who analysed the joint impact of cuts to healthcare, public health and social care since 2010 found that even in just the following four years the spending squeeze was linked with 57,550 more deaths than would have been expected. The findings, worse than previously thought.

The research also found that a slowdown in life expectancy improvement coincided with the government’s sharp cuts to health and social care funding after David Cameron came to power a decade ago.

“Restrictions on the growth in health and social care expenditure during ‘austerity’ have been associated with tens of thousands more deaths than would have been observed had pre-austerity expenditure growth been sustained,” said Prof Karl Claxton of the Centre for Health Economics at the University of York. “Our results are consistent with the hypothesis that the slowdown in the rate of improvement in life expectancy in England and Wales since 2010 is attributable to spending constraints in the healthcare and social care sectors.”

David Finch, an assistant director of healthy lives at the Health Foundation thinktank, said the study showed why ministers must put now health at the “front and centre” of their levelling-up agenda.

Even before Covid, he said, there was “an extremely concerning pattern of stalling life expectancy, particularly in the poorest areas of the country”. The pandemic had “since laid bare the tragic consequences of underlying poor health”, he said.

Separate research by Imperial College London, published in the Lancet Public Health journal, found life expectancy in many communities in England was falling even before the pandemic. While life expectancy rose in most places during the first decade of the millennium, from 2010 in some areas it started to decline. By 2014 that deterioration had accelerated, researchers discovered, with life expectancy falling for women in almost one in five communities (18.7%), and for men in one in nine places (11.5%).