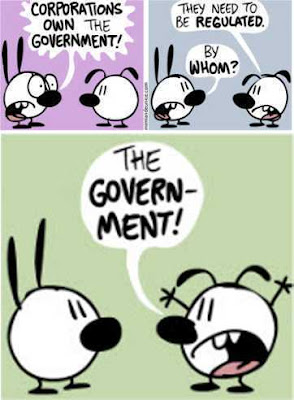 Despite increasing pledges of action from many nations, governments have not yet made plans to wind down fossil fuel production, a report, produced by the UN Environment Programme (Unep) and other researchers, found.

Fossil fuel production planned by the world’s governments “vastly exceeds” the limit needed to keep the rise in global heating to 1.5C and avoid the worst impacts of the climate crisis, the report explained.  Global production of oil and gas is on track to rise over the next two decades, with coal production projected to fall only slightly. This results in double the fossil fuel production in 2030 that is consistent with a 1.5C rise.

The gap between planned extraction of coal, oil and gas and safe limits remains as large as in 2019 when the UN first reported on the issue.

The report also found that countries have directed more than $300bn (£217bn) of new public finance to fossil fuel activities since the beginning of the Covid-19 pandemic, more than that provided for clean energy.

“The research is clear: global coal, oil and gas production must start declining immediately and steeply to be consistent with limiting long-term warming to 1.5C,” said Ploy Achakulwisut, at the Stockholm Environment Institute (SEI) and a lead author of the report. “However, governments continue to plan for and support levels of fossil fuel production that are vastly in excess of what we can safely burn.”

Inger Andersen, executive director of Unep, said: “The devastating impacts of climate change are here for all to see. At Cop26 and beyond, the world’s governments must step up, taking rapid and immediate steps to close the fossil fuel production gap and ensure a just and equitable transition.”

Detailed analysis of 15 major fossil fuel-producing nations found that the US, Canada, Australia, Saudi Arabia and China all project increases in oil and gas, while India and Russia intend to increase coal production. Only two of the countries expect oil and gas production to decline: the UK and Indonesia.

The new report analysed publicly stated plans and projections and found the production of 240% more coal, 57% more oil, and 71% more gas in 2030 than is consistent with 1.5C. Overall fossil fuel production is 45% more than consistent with even the weaker goal of 2C.

Socialists have always stated that national interests will supersede the welfare of the world.

Posted by ajohnstone at 6:46 am