Capitalism has no answers 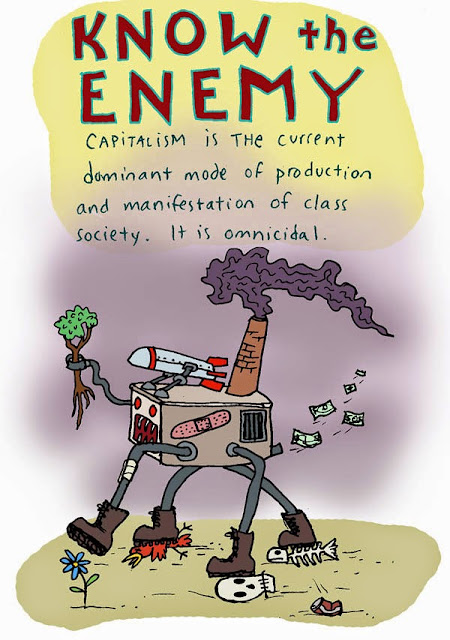 William Hawes begins his essay "Capitalism is Not Your Friend" on the Dissident Voice website with a reminder of what Malcolm X said about reformism:

"If you stick a knife in my back nine inches and pull it out six inches, there’s no progress. If you pull it all the way out that’s not progress. Progress is healing the wound that the blow made. And they haven’t pulled the knife out, much less healed the wound. They won’t even admit the knife is there."

Hawes in his article makes some pertinent points about the capitalist system.

3) Capitalism Is Inherently Exploitative and Alienating

Capitalism is Not Your Friend | Dissident Voice