An End to Austerity?

The number of children and pensioners in absolute poverty increased in 2017-18 as inflation and accommodation costs took a bigger chunk out of household finances.


The TUC general secretary, Frances O’Grady, said low pay, insecure work and the benefits freeze was trapping families below the breadline. “We need to redesign the economy to make it fair again. People need more control over their working lives and a fairer share of the wealth they create,” she said.


A household is considered to be in relative poverty if their income is below 60% of median income of £507 a week in 2017-18, while they are in absolute poverty if their income is below 60% of the 2010-11 median income, adjusted for inflation.
30% of children, or 4.1 million, were living in relative poverty (after housing costs) in 2017-18 in the UK and 70% of children living in poverty were in working families.

The Resolution Foundation thinktank said the recent increase in child poverty had been primarily driven by the freeze in the value of working-age benefits, made worse by a spike in inflation to 3% in late 2017.


Adam Corlett, a senior economic analyst at the Resolution Foundation, said: “With the bulk of the government’s £12bn of welfare cuts taking place 2017-18, child poverty is likely to continue rising and could even hit a record high within the next few years.The political conversation around austerity may have shifted but the lived experience of it hasn’t for millions of families..."
Research carried out for the Child Poverty Action Group found that a four-year freeze on children’s benefits due to run until next year will lead to average loses of £240 per year for families with children. It will also result in 100,000 more children in poverty by 2023-24.
Housing costs have become an increasing factor in measures of inequality over the past 30 years as house prices and rents relative to average incomes have risen by three times the rate of inflation. National Housing Federation (NHF) revealed that there are 847,000 children from working families living in poverty for the sole reason that their homes are too expensive. This is a 30% increase - 193,000 children - since 2010.
The number of children pushed into poverty before housing costs are factored in has increased by 287,000 children, it said.Rising rents and a shortage of affordable housing in large parts of the country are being blamed for the problem. The average household in poverty would be about £3,172 a year better off in social housing when compared to renting privately. This is equivalent to a year’s supply of food for the average family, the NHF has calculated.
“We are now seeing the full effects of the housing crisis and a direct link between the lack of affordable homes and in-work poverty,” said Kate Henderson, the NHF’s chief executive. 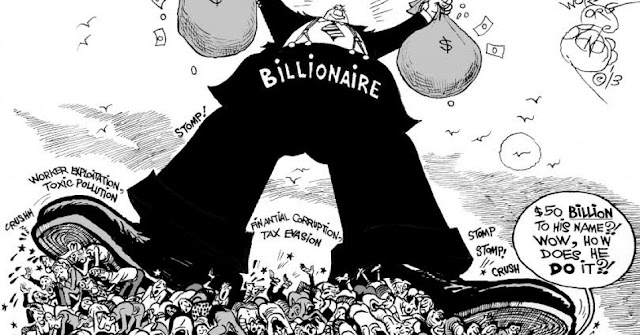