Even more cash for the US military 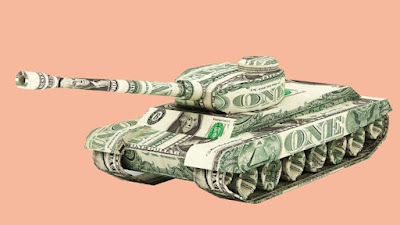 More money is to be spent on the US military.

A House of Representatives panel on Wednesday approved a $37.5 billion increase to the Pentagon budget from last year.

It puts arms dealer profits before the needs of everyday people.

Joseph Cirincione, a distinguished fellow at the Quincy Institute for Responsible Statecraft, called the move as "outrageous" and "strategically bankrupt."

"In a time of climate crisis, a raging pandemic, rampant racial injustice, and growing income inequity," he said, "Congress votes to increase the size of the trough for the arms dealers who fund their campaigns." 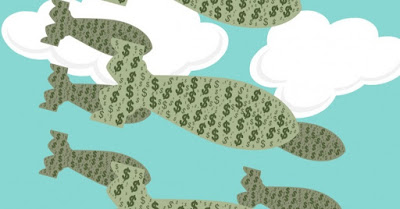