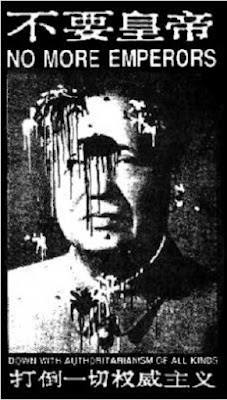 In 2020, the country of 1.4 billion claimed that it had achieved that goal in eight years, lifting nearly 100 million people out of extreme poverty. But experts dispute the truth of this claim, given, in part, that China's definition of the poverty line is $1.69, compared to the World Bank's $1.90.

Posted by ajohnstone at 3:16 am