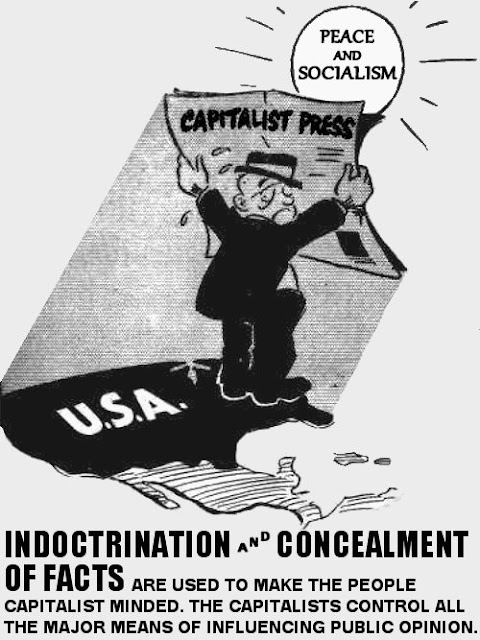 Biden campaigned on a promise to fight for policies to halt climate change. His envoy, John Kerry, has been on world tours touting American commitments to bring about cuts in carbon emissions.

But nine months into his presidency, political, legal, and economic obstacles have forced his administration to make several moves in support of fossil fuels development at home and abroad.

Political opposition has forced the administration to put its centerpiece climate proposals that would help deliver an April pledge to halve greenhouse gas emissions by 2030 into a budget reconciliation bill that has an uncertain future in the closely-divided U.S. Congress. Democrats, who hope to pass the bill by the end of September, are already talking about paring back investments and targets.

If  Biden fails to deliver ahead of COP26, many other nations will be reluctant to commit to reducing their own emissions.