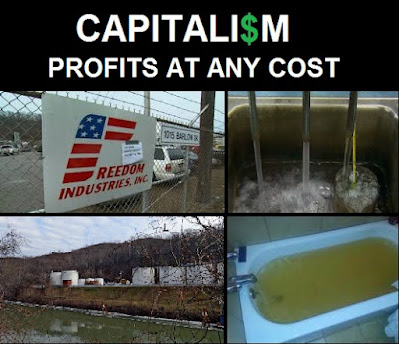 A scientific study is the first such assessment and lays bare the huge disconnect between the Paris agreement’s climate goals and the expansion plans of the fossil fuel industry.

The researchers described the situation as “absolutely desperate”. The conclusions of the report are “bleak” for the fossil fuel industry

“The analysis implies that many operational and planned fossil fuel projects are unviable,” the scientists said.

90% of coal and 60% of oil and gas reserves could not be extracted if there was to be even a 50% chance of keeping global heating below 1.5C, the temperature beyond which the worst climate impacts hit.

Prof Paul Ekins of University College London, UK, and one of the research team. “We are nowhere near the Paris target in terms of the fossil fuels people are planning to produce.”

To keep below 1.5C, the analysis says:

“The bleak picture painted by our scenarios for the global fossil fuel industry is very likely an underestimate of what is required,” the researchers said. This is because the carbon budget used only gives a 50% chance of 1.5C and because the scientists assumed a significant level of CO2 removal from the atmosphere using technology that is yet to be proven at scale.
“Whenever wherever oil and gas is found, every government in the world, despite anything it may have said [about climate], tries to pump it out of the ground and into the atmosphere as quickly as possible. It will require private companies to write down their reserves but, for countries with nationalised oil companies, they just see a whole heap of their wealth evaporating." Ekins explained. “But the positive side is that we actually can do it. We know clean electricity technologies can be deployed at scale very quickly when the policy mechanisms are put in place to do it.”
Christophe McGlade, a senior analyst at the International Energy Agency (IEA), said: “The research underlines how the rhetoric of tackling climate change has diverged from reality. None of the net zero pledges made to date by major oil and gas producing countries include explicit targets to curtail production.”
“The net zero test has to be if you want new [fossil fuel production], you must categorically show what is going to decline elsewhere so we can stay within the carbon budget,” Ekins said. “That, of course, is a test that neither the planned new UK oilfields nor the new Cumbrian coalmine meet.”
The International Association of Oil & Gas Producers said: “Meeting global energy demand while achieving decarbonisation is a priority for industry and society. Achieving this without further investments in new oil and gas fields would require massive deployment of other energy sources and efficiencies, as well as huge investments in new technologies, all ramped up at a pace we haven’t seen yet.”
Energy ministers in fossil fuel-rich countries have recently rejected suggestions that exploration and production should decline. Australia’s Keith Pitt said: “Reports of coal’s impending death are greatly exaggerated and its future is assured well beyond 2030.”
In June, commenting on the IEA net zero report, Saudi Arabia’s Prince Abdulaziz bin Salman said: “I believe it is a sequel of the La La Land movie.”
Vast majority of fossil fuels ‘must stay in ground’ to stem climate crisis | Fossil fuels | The Guardian
Can we expect investors and national governments to oblige the climate scientists and curtail their profits?
Posted by ajohnstone at 7:59 pm