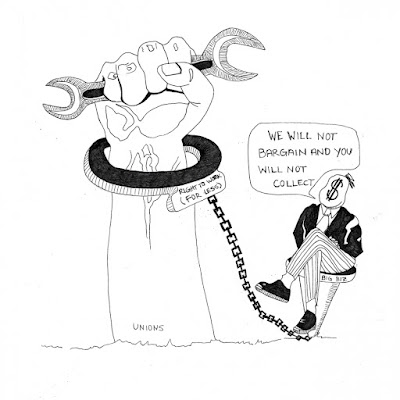 Flexible working rights, protections against pregnancy discrimination, and rights for staff to keep all tips had been  promised in an Employment Bill. Plans for the bill were first announced by the government in 2019.

The omission from the Queen's Speech of measures to improve workers' rights has triggered anger.

TUC head Frances O'Grady accused the government of "turning its back" on workers, adding that it would see "bad bosses celebrating".

"No Employment Bill means vital rights that ministers had promised - like default flexible working, fair tips and protection from pregnancy discrimination - risk being ditched for good," she said. "And it means no action on the scourge of insecure work and ending exploitative practices like zero-hours contracts and fire and rehire. But by shelving the Employment Bill, ministers have sent a signal that they are happy for rogue employers to ride roughshod over workers' rights."

When first announced, the bill had promised:

Queen's Speech: Government turning its back on workers, unions say - BBC News
Posted by ajohnstone at 11:28 am