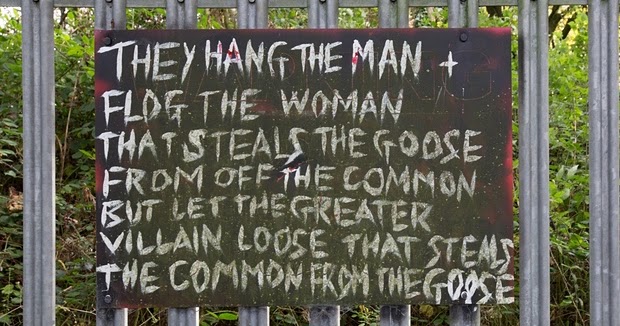 When a group of 200 people settled down on the grass to picnic among publicly funded woodland, they were actually breaking the law. This is because the Duke of Somerset owns much of the area’s woodlands, and they remain largely off-limits to the public because they are used for a large pheasant shoot. Large swathes of private woodlands remain out of bounds to walkers, with estate owners using them instead for releasing and shooting pheasants, a non-native species of game bird. An estimated 50 million pheasants are released into the British countryside every year – equivalent in weight to the total biomass of wild birds in Britain.

The duke owns 1,100 hectares (2,800 acres) of land in some of the most beautiful areas of Devon, but the vast majority of it is inaccessible to the public. This is despite the fact he has received funds for the woodland the protesters picnicked in under the English woodland grant scheme, which comes from taxpayer money.