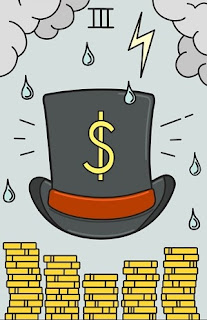 A million deaths from COVID-19, but U.S. billionaires have seen their combined wealth rise over $1.7 trillion, a gain of over 58 percent.

Billionaires have seen their wealth surge during the pandemic yet millions have lost the lives of loved ones and their livelihoods.

At one point during the pandemic, billionaire wealth gains topped $2.1 trillion with market gains, according to an October 2021 report.