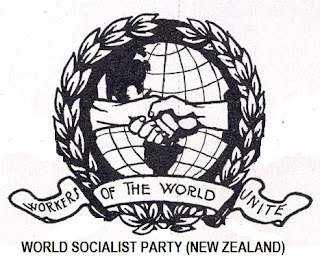 A quarter of a million New Zealanders held in state care suffered some form of abuse with the true number believed to be higher.

A royal commission into abuse in state care is investigating historic abuse of children, young adults and vulnerable adults by state-run institutions between 1950 and 1999, as well as in affiliated religious institutions, such as church-run orphanages. It is the largest and most complex royal commission ever undertaken in New Zealand.

Those most frequently abused by the state were society’s “most disadvantaged or marginalised segments of the community … particularly from Māori whanau [family], Pacific families, children from impoverished backgrounds, disabled people and women and girls”.

The report found that many children were removed from their homes due to issues related to poverty, but were returned from state care to their families severely traumatised. Māori were over-represented in the number of children entering state care and the number of those who suffered abuse, and the “discriminatory attitudes” of officials contributed to this, the report found. Māori children continue to be over-represented in the state care system, making up 69% of children in state care, and 81% of children abused in care, despite representing only 16% of New Zealand’s population of five million.

Physical and sexual abuse was the most common type of abuse reported to the commission, but abuse also included the use of medication and medical acts [electro-convulsive therapy] as punishment, unjustified solitary confinement and isolation, improper strip searches and vaginal examinations, verbal abuse, racial slurs and “cruel, inhumane and degrading treatment”, as well as widespread neglect.

Those who complained were routinely silenced or abused again as punishment, and the commission also found attempts at active cover-ups.

Glenis Philip-Barbara, assistant Māori commissioner for children, said, “It’d be a mistake to think that what happened in the past is not still happening today.”

Posted by ajohnstone at 3:56 am