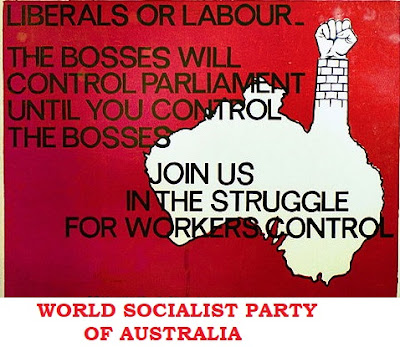 Australia has experienced the biggest expansion of casual employment in the country’s history, according to new analysis that suggests the economic impact of the Covid-19 pandemic has been “starkly unequal”.

And the Australia Institute, which carried out the analysis, has argued the government’s planned industrial relations changes will only “reinforce the growing dominance of insecure work in the labour market”.

It says casual jobs accounted for 60% of all waged jobs created since May, while part-time work accounted for nearly three-quarters of all new jobs.

Meanwhile “very insecure positions” – including in the gig economy – were responsible for the rebound in self-employment.

The early months of the pandemic “highlighted stark fissures in Australia’s labour market”, with casual workers losing employment eight times faster than those in permanent jobs.

The report points to an “encouraging” rebound in employment after May – replacing over 80% of the jobs lost in the initial downturn - but it says this turnaround has been dominated by insecure positions.

“Casual employment grew by over 400,000 positions between May and November – an average of 2,200 new casual jobs per day,” the report says. “That is by far the biggest expansion of casual employment in Australia’s history..."

Women suffered disproportionate job losses when the pandemic arrived, and that gender gap had yet to be closed.

According to the Centre for Future Work, employment remains lower than before the pandemic in some other occupations, including community and personal services, sales workers and labourers.

“These uneven occupational effects have exacerbated inequality: those who lost work, on average, earned less and experienced greater job insecurity before the pandemic,” it says.

“Some industries are still experiencing lower employment than before the pandemic hit, including hospitality, information and communications, and arts and recreation.

“Job losses in manufacturing continue to worsen, despite the recovery in the rest of the economy after May – belying the government’s pledge to strengthen domestic manufacturing after the pandemic.”

The government introduced an industrial relations bill to parliament just before the Christmas break. The Centre for Future Work says the government’s bill would liberalise casual work and allow permanent part-time workers to be treated like casuals.

“These measures will accelerate the surge of insecure work – and ensure that the next economic shock will have even more unequal effects than this one did,” the report says.

Posted by ajohnstone at 5:43 pm