This is Class War 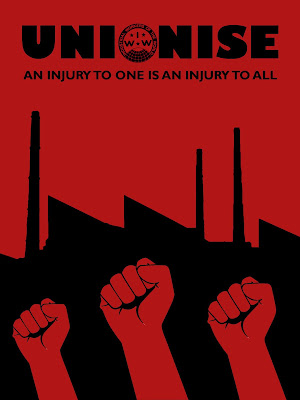 Protests broke out at Wistron Infocomm's manufacturing facility, a Taiwanese-run iPhone factory near Bangalore, in India.  Workers claim that they have not been fully paid for four months and are being forced to do extra shifts.

The protests broke out as about 2,000 workers from the night shift were leaving the building at Narsapura on Saturday, the Times of India reported. Hundreds began to ransack the offices of senior executives, smashing furniture and breaking windows.

One trade unionist told The Hindu newspaper that there was "brutal exploitation" at the plant.

"The state government has allowed the company to flout basic rights," said Satyanand.