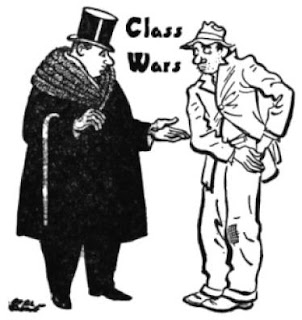 A report by the High Pay Centre thinktank  revealed that the chief executive of Ocado, the online supermarket, had the biggest pay gap between those at the top and those on the shop floor.

Steiner was paid as much as the average Ocado worker’s annual salary for just one day’s work.

In second place was JD Sports, which paid its chief executive, Peter Cowgill, £5.6m, but paid staff an average of only £18,300. That means Cowgill’s pay was 310 times the median average.

Across the UK’s 100 biggest stock market listed companies, chief executives collect 73 times the amount paid to workers on average. The biggest pay gaps are in the retail sector, where on average bosses are paid 140 times that collected by employees.

Luke Hildyard, director of the High Pay Centre, said, “These findings show that quite low levels of pay are commonplace for large numbers of workers at many of our major companies. ”