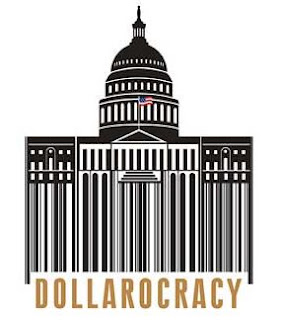 The Senate as an institution is much more responsive to wealthy constituents’ views than to middle- and low-income voters’ policy preferences, according to political scientist Thomas J. Hayes of the University of Connecticut. In research first published in 2012 and released in print on Monday by Political Research Quarterly, Hayes demonstrates a chronic neglect of non-rich Americans by the upper chamber of Congress.
In all of the five Congresses examined, the voting records of Senators were consistently aligned with the opinions of their wealthiest constituents. The opinions of lower-class constituents, however, never appeared to influence the Senators’ voting behavior.

Hayes found “evidence of responsiveness to only the wealthy.” Hayes also pointed out. “Although Americans might not easily identify along class lines, this does not mean that politicians representing these citizens do not respond to them in this manner.” Hayes points out.

Contrary to popular opinion, it was Democrats — not Republicans — who were more responsive to upper-class opinion in the 111th Congress.

The US senate was originally created as the American version of the British House of Lords. There was no elected senators, at first.  The Senate was meant to represent the rich and they were appointed by governors until 1913, when rampant corruption and buying of seats proved how worthless the Senate really was and a Constitutional amendment was passed requiring they be elected. Not much has changed. Money is still buying political power and control. Two groups consistently out perform the stock-market (ie earn abnormal returns) over the long term.....Senators/congressmen and Wall Street traders.

Posted by ajohnstone at 4:32 am