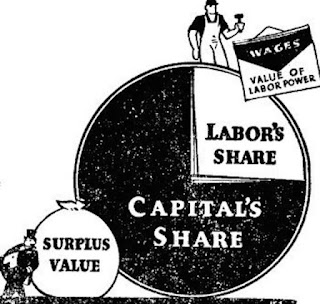 Pay increases are failing to keep up with rising inflation, leading to another year of "wages gloom" for public sector workers, the TUC said.

The union umbrella body said public sector workers were already thousands of pounds worse off after suffering a "lost decade", during which their pay failed to keep up with price rises. With inflation now forecast to reach 6% or higher in 2022, the situation was set to get worse, it said.

Frances O'Grady, the TUC general secretary, said: "Hard work should pay for everyone. But millions of key workers - on the frontline of the pandemic - face another year of wages gloom. That is not right. The government must stop burying its head and get pay rising across the economy. Ministers cannot abandon families during this cost-of-living crisis."

In real terms - that is, after inflation is taken into account - nurses are £2,700 worse off than in 2010, the TUC has calculated. Care workers employed by local authorities are more than £1,600 a year worse off, it added.