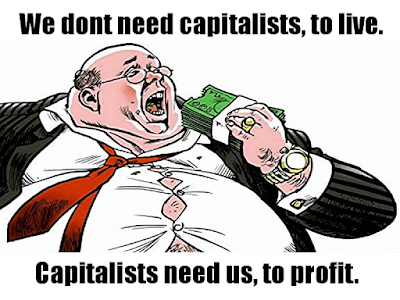 His 2021 pay was boosted by a $82.3m stock award bonus related to Apples’ soaring share price. His base salary was $3m, he also collected $12m in bonuses.

Cook’s pay was 1,447 times that paid to the average Apple employee, who collected a median average of $68,254.

Apple spent more than $700,000 on private flights for Cook, as the company has decided it is too much of a security risk to allow him to fly on scheduled commercial flights.