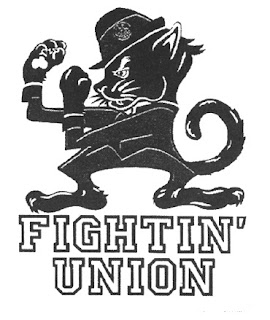 Unionized workers at Denver-area King Soopers grocery stores approved a new three-year contract on Monday following a 10-day strike by more than 8,000 low-wage employees in Colorado. From January 12 until the strike ended Friday, workers at nearly 80 stores across the Denver metropolitan area, from Parker to Boulder, took to the picket lines to demand a living wage and improved conditions.

"Strikes absolutely work," said Kim Cordova, president of United Food and Commercial Workers (UFCW) Local 7, which organized the work stoppage. "It shows the company that they can't run without workers."

"It shows that where the real power is with the people," added Cordova, "We're hoping that we set the bar so that other workers in this country follow suit."

The deal includes pay raises of more than $5 an hour for some employees, which the union called "the most significant wage increase ever secured by a UFCW local for grocery workers." The contract also creates more full-time employment opportunities and secures better healthcare and pension benefits as well as stronger workplace safety measures.

That offer coincided with the publication of a report showing that as a result of Kroger's poverty wages and erratic scheduling practices, two-thirds of surveyed workers couldn't afford basic monthly expenses, 39% couldn't afford groceries, and 14% have experienced homelessness in the past year.

Meanwhile, the company's top brass has thrived during the Covid-19 pandemic, especially CEO Rodney McMullen. After receiving a large bonus in 2020, his total compensation that year reached $22.4 million, which was 909 times what the median worker earned.

Posted by ajohnstone at 2:21 am