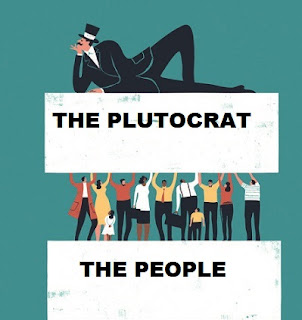 The richest 1% of households in the UK each have fortunes of at least £3.6m.

At the other end of the scale, the poorest 10% of households have just £15,400 or less, with almost half burdened with more debts than they had in assets.

The wealthiest 10% of households held 43% of all the wealth in Great Britain in the latest period; in comparison, the bottom 50% held only 9%.

Figures that show the inequality gap was widening even before the pandemic struck.

“The gap between the richest in society and the rest of the population has widened over the 10-year period,” the ONS said.

The median average household wealth across the UK was £302,500, only a marginal increase on previous years.

Richest 1% of UK households are worth at least £3.6m each | Money | The Guardian