The UK Arms Trade to Dictators 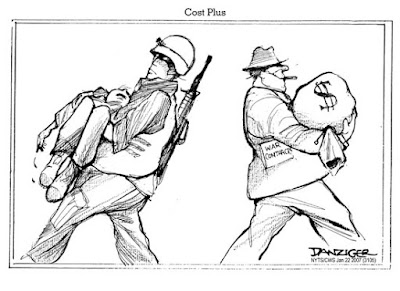 Between 2011-2020 two-thirds of countries classified as “not free” because of their dire record on human rights and civil liberties have received weapons licensed by the UK government.

The UK licensed £16.8bn of arms to countries criticised by Freedom House, a US government-funded human rights group, new analysis by the Campaign Against Arms Trade (CAAT)  reveals. Of the 53 countries castigated for a poor record on political and human rights on the group’s list, the UK sold arms and military equipment to 39.  £11.8bn of arms had been authorised by the UK government during the same period to the Foreign Office’s own list of “human rights priority countries”. Two-thirds of the countries – 21 out of 30 – on the UK government list of repressive regimes had received UK military equipment. Further arms deals are expected in the near future with many of the countries on the Freedom House list expected to send representatives to September’s international arms fair in east London.

One recipient included Libya, which received £9.3m of assault rifles, military vehicle components and ammunition. It is the focus of international peace talks to stabilise a country where armed groups and foreign powers compete for influence.

“Right now, UK-made weapons are playing a devastating role in Yemen and around the world. The arms sales that are being pushed today could be used in atrocities and abuses for years to come,” said Andrew Smith of the CAAT. “Wherever there is oppression and conflict there will always be arms companies trying to profit from it, and complicit governments helping them to do so.” Smith continued, “Many of these sales are going to despots, dictatorships and human rights abusing regimes. They haven’t happened by accident. None of these arms sales would have been possible without the direct support of Boris Johnson and his colleagues.”

Despite rising tensions and military confrontations, Russia was also among the beneficiaries of UK arms sales – in the last decade, it received £44m of UK arms including ammunition, sniper rifle components and gun silencers.