G-7 and the Green Failure 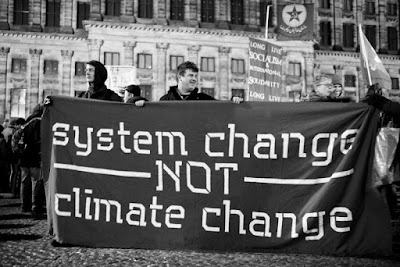 The UN General-Secretary Guterres said he was concerned that the richest nations have pumped billions of dollars more into fossil fuels than clean energy since the pandemic, despite their promises of a green recovery. He warned that, "It’s now clear we are coming to a point of no return."

If the G-7 meeting is any indication of what we can expect at COP-26 later this year, we are all in for a tragic disappointment.

“Never in the history of the G7 has there been a bigger gap between their actions and the needs of the world. We don’t need to wait for history to judge this summit a colossal failure, it is plain for all to see.”

“Despite the green soundbites, Boris Johnson has simply reheated old promises and peppered his plan with hypocrisy, rather than taking real action to tackle the climate and nature emergency.”