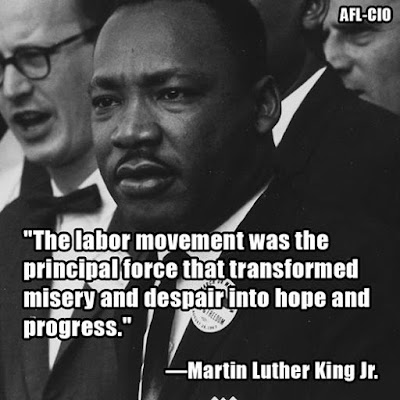 Women of colour are almost twice as likely to be on zero-hour contracts as white men and almost one and a half times more likely than white women. About one in six zero-hours contract workers are BAME, though BAME workers make up only one in nine workers overall.

The Trades Union Congress and the equality organisation Race on the Agenda (Rota) warned that far from providing greater flexibility, zero-hours contracts were trapping women from black and minority ethnic (BAME) backgrounds in low pay and insecure work, leaving them struggling to pay bills and plan their lives. The report described zero-hours contracts as “the most egregious example of one-sided flexibility at work”, handing the employer total control over their workers’ hours.

40% of BAME workers on insecure contracts said they faced the threat of losing their shifts if they turned down work, compared with 25% of insecure white workers. The findings “puncture the myth that zero-hours workers like the arrangement”

The report warns that this instability means many people’s incomes are subject to the whims of managers, which makes it hard for workers to plan their lives, look after their children and keep medical appointments.

The report reveals significant disparities along the lines of gender and race. For instance, 2.5% of white men were on zero-hours contracts in the last three months of 2020, compared with 4.1% of BME men. The highest proportions were found among BME women, at 4.5%, compared with 3.2% of white women.

Maurice Mcleod, the CEO of Rota, said: “People from marginalised communities are already most likely to find themselves on these types of contracts, and this is further embedding inequality into our society. Ignoring the impact of structural workplace racism on our society will see inequality grow and moves us even further away from the equal, thriving society we all want to live in.”

The TUC general secretary, Frances O’Grady, said: “This is what structural racism at work looks like – BAME workers getting trapped in jobs with the worst pay and the worst conditions, struggling to pay the bills and feed their families. Enough is enough. Ministers must challenge the systemic discrimination that holds BME workers back by banning zero-hours contracts and ending the scourge of insecure work. And they must introduce ethnicity pay gap reporting without delay.”

When left-wingers and charity representatives speak of equality, what they mean is equal exploitation of wage-slaves. Wage-slave inequality is part of the capitalist system, anyway, so these so-called progressives should instead devote their time to progressing the movement for world socialism.

My child engaged me today with the idea of reducing the cost of everything to 1 penny.
I was very proud.
I asked:
"if the idea is to make everything available to everyone, why bother with the penny?"
My child said:
"hmm... ya..."
and gazed at the landscape through the vehicle's passenger window.

Seeds are being planted. Keep up the good work.