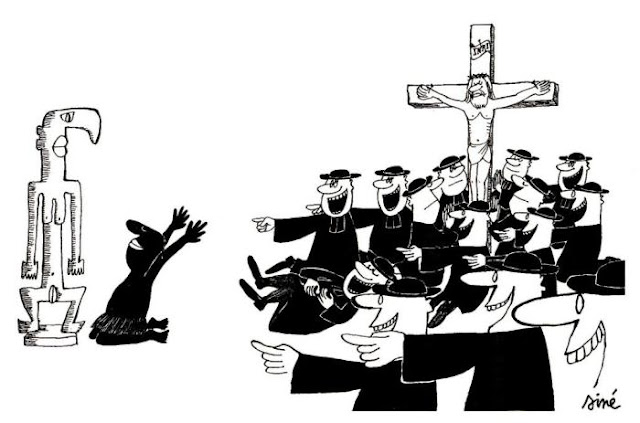 Spencer Cox, The Republican governor of Utah,  has invited residents of his state to join him in a “weekend of prayer” for rain, to combat a drought emergency.

“I’ve already asked all Utahns to conserve water by avoiding long showers, fixing leaky faucets and planting water-wise landscapes,” Cox said, “But I fear those efforts alone won’t be enough to protect us. We need more rain and we need it now. We need some divine intervention. That’s why I’m asking Utahns of all faiths to join me in a weekend of prayer from 4 June through the sixth.”

He added: “By praying collaboratively and collectively, asking God or whatever higher power you believe in for more rain, we may be able to escape the deadliest aspects of the continuing drought.”

Other governors have prayed to end droughts. In 2007, Georgia Governor Sonny Perdue, a Republican, held a prayer service for rain in Atlanta. Four years later in Texas, Rick Perry, also a Republican called for prayer during extreme dry conditions.

God ignored both as he will Cox.