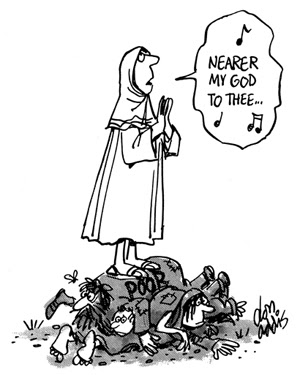 The fastest-growing group in surveys asking Americans about their religious identity. They describe themselves as atheists, agnostics or “nothing in particular.”

“If the unaffiliated were a religion, they’d be the largest religious group in the United States,” said Elizabeth Drescher, an adjunct professor at Santa Clara University.

What's your religion? In US, a common reply now is "None" | AP News