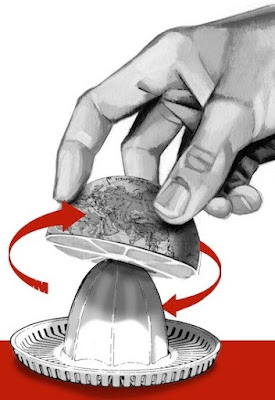 Resolution Foundation chief executive Torsten Bell, said: "The overall picture is likely to be one of prices surging and pay packets stagnating. In fact, real wages have already started falling, and are set to go into next Christmas barely higher than they are now.” "

Higher energy bills, stagnant wages and tax rises could leave households with a £1,200 a year cut to their incomes. A 1.25% increase in National Insurance contributions will cost the average household £600 a year while the higher energy bills cap - which comes into force in April - is expected to add an additional £500 to spending. The impact of the failure of firms in the energy sector would see another £100 added to energy bills. In recent months, wholesale gas prices have risen to unprecedented levels. Last week, they hit a new record of 450p per therm, which experts think could take average annual gas bills to about £2,000 next year. Meanwhile, the cost of living in the UK surged by 5.1% in the 12 months to November - the highest increase in 10 years - Office for National Statistics data showed. Inflation is set to peak at 6% in the spring.

The Resolution Foundation warn that real wage growth, which was flat in October, "almost certainly started falling last month and is unlikely to start growing again until the final quarter of 2022". The Foundation said wage growth had stalled in 2021 and in real terms wages were likely to fall for most of 2022. It forecast a rise of 0.1% over the year, once inflation was taken into account, but said it expected that by the end of 2024 real wages would be £740 a year lower than if the UK’s pre-pandemic pay growth had continued.

Posted by ajohnstone at 8:05 am