As Lebanon plunged deeper into one of the world’s worst economic meltdowns, the United Nations agency for Palestinian refugees (UNRWA) last week sounded the alarm about a major funding gap that could further cut access to basic services for about 200,000 Palestinian refugees.

“These communities have been living in the camps for at least three generations, and they deserve better – their right to work, own property, education.” 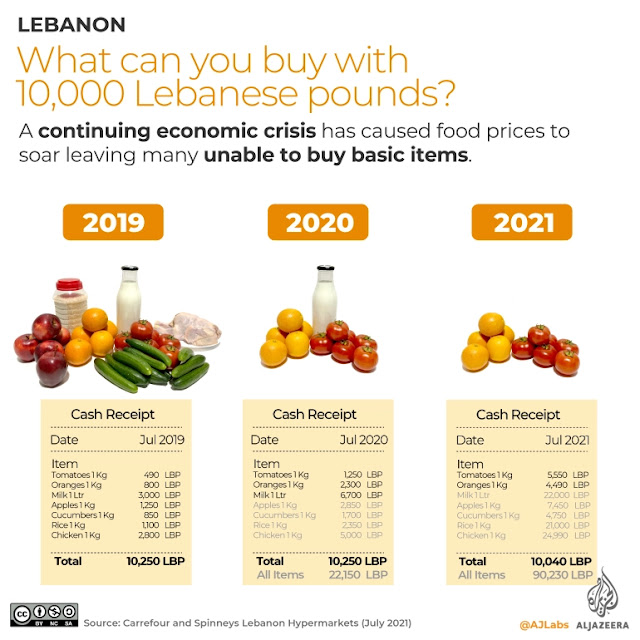 Posted by ajohnstone at 2:34 am