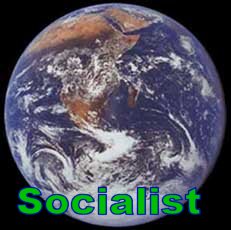 Lack of success
Why does the Socialist Party regularly achieve such a low poll when it contests elections? Is it our dogmatic "sectarianism", our refusal to join with other groups, (anti-war, ecologist, feminist)? Frankly we doubt this because  despite the enormous efforts of such groups, they have — both separately and jointly — had very little more success than we have.