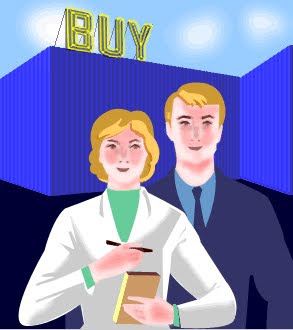 SOYMB has posted previously on the capitalist wasteful system towards food , where the short term drive for profit over-rides the sensible and rational use of resources. The Financial Times carries a report on the continuing problem of food waste. Food waste is so widespread that experts believe if it could be eliminated there is already enough to feed the expected world population of 9 billion people in 2050.

In the UK at least 8.3m tonnes of food is thrown out every year, of which 5m tonnes is perfectly edible. About a third of all the food the average British household buys is thrown away uneaten. Food production and consumption represents about a third of the UK’s carbon footprint and contributes very substantially to the problem of climate change.

The two most important ways of reducing food waste are to change business and consumer behaviour so that less food is thrown away in the first place. For instance, retailers have long tempted customers with special offers, such as enticements to “buy one, get one free”, encouraging customers to buy more food that goes uneaten before its sell-by date.The other extraordinary waste in the food production industry comes from retailers rejecting the large amounts of food that falls below its exacting aesthetic standards, and from systematically over-ordering food to keep on presenting consumers with full shelves.

Some food waste is unavoidable, yet it is possible to recycle it. (Part of the large carbon footprint of the food industry comes from the disposal of waste food in landfill, where it rots and generates quantities of methane) .
Waste oil can be used directly as a fuel - waste cooking oil into a diesel vehicle fuel substitute.Anaerobic digestion is a way to turn solid food waste into fuel. This can be done in centralised waste depots, or on farms, where slurry or manure can be used as a fuel.Compost is another use for recycled food.Giant composting units where food is taken into huge vessels to be mulched down.The resulting compost can be returned to farms.

Defenders of capitalism argue that the chief feature of the market system is its efficiency.Socialists reject that claim . The reason the world's resources are plundered and wasted , is that we are living under an economic system that is geared to making profits rather than to satisfying people's needs. “Profits first, People second” is an iron law of the system which cannot be altered.
Posted by ajohnstone at 4:52 am