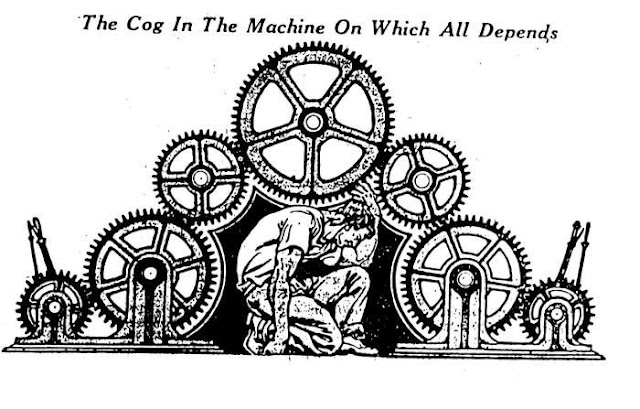 What the class struggle is and is not

Paradoxically, the militants and intellectuals who preach class struggle with the utmost vigour appear not to know what it is. Their position transferred to a military war would be careering round the battlefield, declaring strategies, uttering heroic cries and calling on all right-minded men to follow them — without knowing what the war is about, …

The Class Struggle, Reforms & the Unions

The interminable nonsense talked about the nature of the class struggle by Trotskyists, Young Labourites and Communists does much to hold back class consciousness. According to these empty vessels, every possible aspect of working-class action, real or potential, is part of the class struggle: protests against the Government’s prices policy, squatting, and demands for higher …

The victory of the Socialist working-class is the only possible ending of this great struggle. This, however, does not mean the subjection of the Capitalist class by the workers: it means the abolition of Capitalism and the end of classes, for the great unprivileged masses cannot secure equality of opportunity without abolishing class privilege, and privilege is based on private property. The triumph of the great working majority thus involves the emancipation of all from class oppression, for the interests of the toiling masses are fundamentally the interests of humanity.

Socialism, is then, the ethics of humanity, the necessary economic foundation of a national code of morality. The interests of the human race are bound up with the aspirations of the oppressed working-class in its struggle with Capitalist domination. As it has very truly been said: “Militant, the workers’ cause is identified with class; triumphant, with humanity.”

From the July 1905 issue of the Socialist Standard.

Posted by ajohnstone at 2:44 am