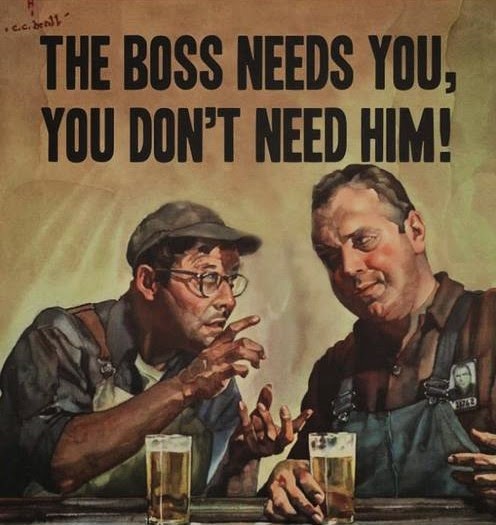 During the four years of David Cameron’s ­premiership top bosses’ pay has grown £700,000. For most people over the same ­period inflation has eroded wages. They are £2,500 a year poorer in real terms. This amounts to an 8.4% fall in ­salary, while fat cats earn 26% more.

At the other end of the scale, the FTSE’s highest earning chief exec, WPP ad agency’s Martin Sorrell, is on £29.8million a year, according to the High Pay Centre. He’s followed by holiday boss Peter Long, of TUI Travel, who pocketed £13.3million, ITV chief Adam Crozier (£8.3million) and Stuart Gulliver (£8million). Other chief executives named by the High Pay Centre include Prudential boss Tidjane Thiam, who got £8.6million, and BP’s Bob Dudley, who was handed a £7.6million pay package.

TUC leader Frances O’Grady said: “Since David Cameron became Prime Minister, the average wage is worth £2,500 less a year – the worst fall in living standards since Queen Victoria. But it’s been a different story for those at top. While millions of hard-working families have been forced to make do with less, City executives have become ever more feather-nested.”