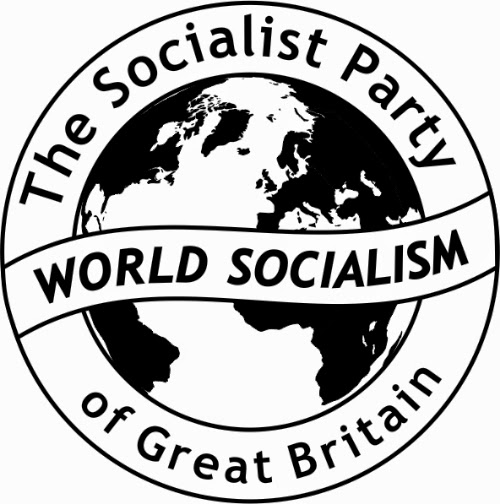 Letter in the Oxford Times

Sir – The National Health Action Party is not the only “minor party” that will be standing in Oxford West & Abingdon in May’s general election. Following our participation in last year’s Euroelections in the area, the Socialist Party will be too.

The difference is that, whereas the NHAP stand just for a free health service in the midst of a production-for-profit society, we will be stand for a free access society where not just health care but all essentials will be freely available.

As long as a production for profit economy remains, a free health service will be under constant threat and parties like the NHAP will have to fight a never-ending (and, it seems, a less and less successful) rearguard action to try to counter this.

What is needed is a complete revolution to get rid of capitalism altogether.