The horror of war 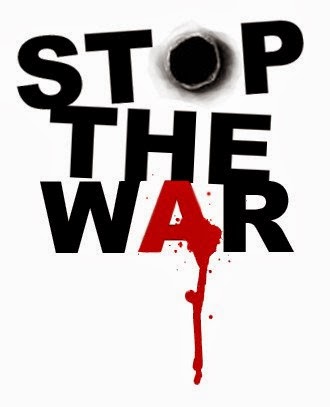 British soldiers pointlessly killed hundreds of armed villagers in Afghanistan who posed no imminent threat, a former officer has claimed. Major Richard Streatfeild condemns the ‘turkey shoot’ tactics that led to the ‘repetitive slaughter’ of people that UK troops were supposed to protect.

Soldiers based in Helmand from 2006 to 2009 were permitted to open fire on anyone approaching their bases while carrying a weapon. But Major Streatfeild, who commanded a company of riflemen fighting the Taliban, said many of those shot and killed as a result posed no risk to British forces, in what amounted to ‘a turkey shoot masquerading as professional soldiering’.

He said: ‘The repetitive slaughter of local people forced by the Taliban to take up arms against us was pointless and counter- productive. These men, who lived in the villages surrounding our bases, did not want to fight us. Instead, they were forced by the enemy to join the battle, over issues such as their failure to pay a tax demanded by the Taliban.  Sadly, there were many occasions when these men approached our bases and, as they were carrying a weapon, they were shot dead. ‘But the truth was they posed very little threat to us, in particular if no British patrols were out on the ground at the time. These men were not hard-core or “Tier One” Taliban and they should have been spared. By killing them, we made enemies of the local communities because they were honour-bound by their cultural codes of behaviour, to avenge the deaths. We also handed the Taliban a propaganda victory; the insurgents were able to say to the locals “look, this is how the British treat you, come with us”.’

Horrified by the damage done by the ‘turkey shoot’ tactics, Streatfeild, of A Company, 4th Battalion, the Rifles (4 Rifles), ordered his riflemen only to take aim at Afghans carrying weapons in situations when those gunman posed a definite threat to British troops or local civilians.