The Rich Get Richer - Again 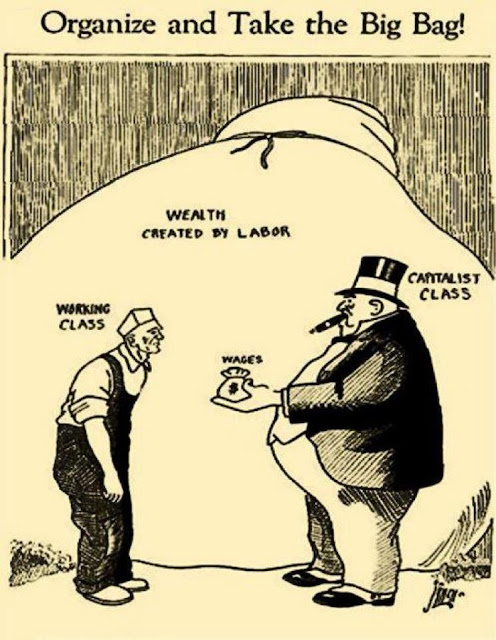 A huge increase in wealth of the richest 0.00004% of the world’s adult population comes as billions of low- and middle-income people – many of whom saw their savings wiped out during the pandemic – struggle to cope with soaring food and energy prices.

The ranks of the global “ultra high net worth” (UHNW) individuals swelled by 46,000 last year to a record 218,200 as the world’s richest people benefited from “almost an explosion of wealth” during the recovery from the pandemic.

The number of UHNW people – those with assets of more than $50m (£43.7m) – jumped in 2021 as the super-rich benefited from soaring house prices and booming stock markets, according to a report by investment bank Credit Suisse. The number of people in the UHNW bracket has increased by more than 50% over the past two years.

“The strong rise in financial assets resulted in an increase in inequality in 2021,” the report by Credit Suisse, which helps manage the fortunes of many of the world’s richest people, said. “We estimate that global wealth totalled $463.6tn at the end of 2021, a rise of $41.4tn (9.8%),” the report said.

The increase in wealth has not been distributed fairly. The richest 1% of the global population increased their share of all the world’s wealth for a second year running to 46%, up from 44% in 2020.

The number of US dollar millionaires increased by 5.2 million during 2021 to a total of 62.5 million – just under the 67 million population of the UK. Anthony Shorrocks, an economics professor and an author of the report said the number of millionaires was becoming so large that it was becoming “an increasingly irrelevant measure of wealth”.