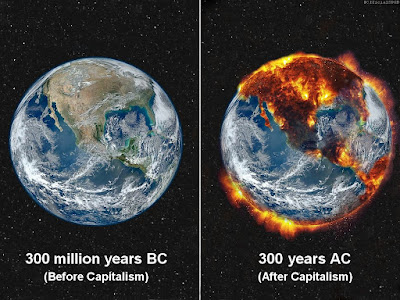 A heatwave enveloping the US west broke records as high temperatures and historic energy use strained California’s grid to the brink of its capacity as people increased use of their air conditioning,

In neighboring Nevada, Reno’s 106F (41C) on Tuesday was its hottest day ever recorded in September and smashed the previous record for the date, 96F (36C) in 1944. It came within two degrees of the all-time high for any day or month of 108F (42C), set in July 2002 and equaled in July 2007, according to the National Weather Service.

Scientists say climate change has made the west warmer and drier over the last three decades and will continue to make weather more extreme and wildfires more frequent and destructive. In the last five years, California has experienced the largest and most destructive fires in state history. The climate crisis has also increased the likelihood of compounding catastrophes that test resilience and capacity to respond. Hurricane Kay, which is hovering near the Mexican coast, could cause thunderstorms in California. There are risks of flooding in the southern part of the state and increased fire weather to the north.

China recorded its highest temperatures and one of its lowest levels of rainfall in 61 years during a two-month summer heatwave that caused forest fires, damaged crops and hit power supplies, the national meteorological agency said.

The average national temperature in August, 22.4C, was 1.2C higher than the seasonal norm, while average rainfall fell 23% to 82mm, the third lowest since records began in 1961, according to Xiao Chan, the vice-director of China’s national meteorological administration. The heatwave between mid-June to the end of August was the “most severe” since records began in terms of duration, extent, intensity and impact, said Xiao.

267 weather stations across China recorded their highest temperatures in history last month. The extreme temperature caused widespread drought in regions along the Yangtze River, south-western China and east and central Tibet. The persistent heat and drought caused forest fires and affected agricultural production, water resources and power supply. The Yangtze is the world’s third largest river, providing drinking water to more than 400 million Chinese people, and is the most vital waterway to China’s economy.

China has warned that extreme weather will probably persist in coming years as it tries to cope with the climate crisis and rising temperatures.