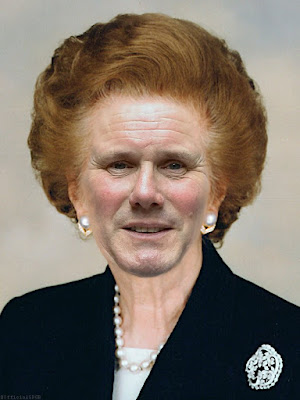 The essential features of capitalism are:

1. the ownership of the means of wealth production by a propertied class which lives by owning;

2. the sale of their labour-power by the property-less majority for salaries or wages;

3. the production of goods for sale.

The Labour Party does not propose abolishing these essential features of the capitalist economic system. We say that only with socialism will the poverty and insecurity of the workers be brought to an end. The risk of war will be removed only with the removal of the commercial rivalries of capitalism. The Labour Party programme will fail, not because of the personal merits or demerits of its leaders, but because it is wholly a programme of reforms of capitalism.

The Socialist Party has been telling fellow workers for years, not merely that the Labour Party does not believe in socialism, but that they are an organisation which hopes and attempts to reform capitalist society. It neither understands the basic structure of capitalism which it wants to modify, nor socialism which it claims as its objective.

The Socialist Party is not organised for the purpose of relieving the more or less obvious results of poverty. Our object is to abolish the cause of poverty, not to waste our time and energies in futile attempts to mitigate some of the more glaring effects. 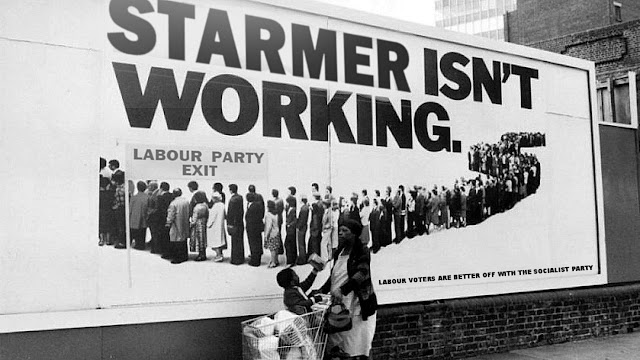 Posted by ajohnstone at 3:45 am