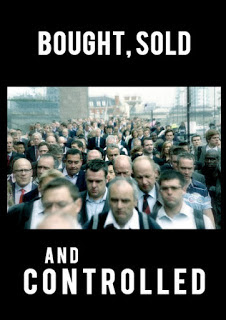 CNN wants to be the new Fox News.

Last month CNN suddenly axed Brian Stelter’s Sunday show in a move many commentators considered politically motivated; Stelter had been an outspoken critic of Trump and was reviled by many on the right. Earlier this month White House correspondent John Harwood was fired shortly after calling Trump “a dishonest demagogue” on the air.

Chris Licht the new CEO of the CNN cable network after purging progressive voices, announced John Miller would be joining CNN as the network’s chief law enforcement and intelligence analyst. Miller isn’t exactly an obvious hire if you’re looking to brandish your new “neutrality” credentials. The former New York police department (NYPD) deputy commissioner of intelligence and counter-terrorism is an extremely polarizing figure who made headlines in March when he testified to the New York city council that the NYPD did not, in his opinion, inappropriately spy on Muslims after the September 11 2001 attacks. Which is a weird thing to say because Pulitzer Prize-winning reporting has clearly shown that the NYPD used census data to spy on Muslims following September 11 and the department has settled a number of lawsuits related to the illegal spying.

Licht doesn’t seem to mind that his new hire has been accused of lying about the NYPD surveillance of Muslims. He doesn’t seem to find it awkward that even Eric Adams, the current mayor of New York City and a former police officer, said Miller was “wrong” to deny the existence of the program. Instead, the CNN CEO announced, with a seemingly straight face, that Miller “will help deliver on CNN’s commitment to tackle complex issues while presenting audiences with independent, objective news”.