Trump Is Gone - But Capitalism Remains 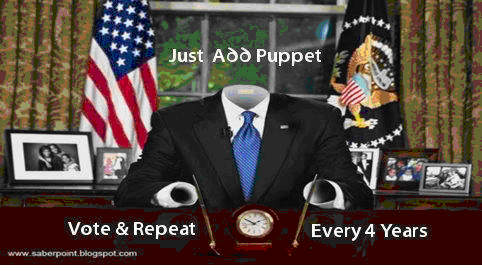 Blow the fan-fare trumpets. America has a new president and we should not underestimate the importance. The United States is the most powerful and the wealthiest nation in the world and whatever actions its politicians take has global effect. To the supporters of either side, the 2020 election is described as a struggle between good and evil. The election of politicians to power in a capitalist state is a business in which the expectations of the electorate play an important role. To begin with, the working class like to feel that their leaders are strong men who can control and influence events, even if for most of the time they are not sure of how this is to happen. In many ways this means that something is expected to happen simply because a politician says it will; it is enough for one of them to spout a nationalist slogan like Trump’s Make America Great Again for the problems of poverty, bad housing, social despair, to melt away. At the same time the workers prefer their leaders to have some contact with what they, rather selectively see as reality.

Capitalist parties continually promise to solve the workers’ problems and when they fail, as fail they must, the workers all too often decide that political democracy itself has failed. All capitalist parties stimulate the fallacies of patriotism among their working class. This patriotism is only a short step from extreme nationalism, express ing itself in violence and dictatorship. In this situation, the parties have often fallen into confusion and bitter internal quarrels, heightening the impression that they are crooks and muddlers. As long as capitalism lasts there can be no security for democracy. Capitalism itself provides the tools with which demagogues can undermine democratic rights. The political ignorance by which capitalism lives is always ready to be exploited. Why haven’t the workers in America grasped the fact before now, that the candidates of all the capitalist parties are basically the same? Biden will issue an avalanche of presidential orders but remember, these are only taking the situation back to what it was before Trump. The gloomy prospect is that there will also be a disillusionment with elections and politics as such, that the workers will blame the tools which are misused rather than realise how they misuse them.

BLM protests against some of the symptoms of capitalism was often a bloody, brutal business where the cities erupted into fire and warfare. It was an event almost predictable. Although Biden has made a number of promises such as a wealth redistribution which was a programme to guarantee a minimum basic wage and to increase some income taxes on the rich, none of the changes fundamental, or permanent, they are the stuff of which electoral victories are made and will continue to be made as long as the working class fail to face the real issues but attempts to paper over the deprivations of capitalism.

Biden’s fellow-travellers, the liberal progressives on the US left, work to deceive and confuse workers as to the nature of capitalism, so they are liable to react in a confused and misled manner and to the reorganising their poverty. 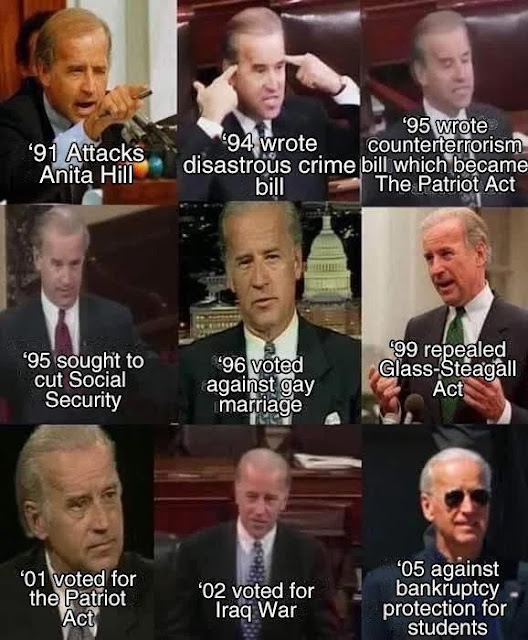