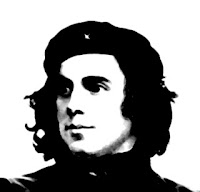 Robert Burns and other radical poets

"It's coming yet, for a' that, that man to man the world o'er, shall brithers be for a' that."

Unlike Byron and Shelley, Burns had only the most basic education and his early life was one of poverty and toil, having been born into a family of poor tenant farmers.

Burns lived through the momentous events of the French revolution that had an influence across all of Europe. Burns greeted the French Revolution with enthusiasm.

Burns was an active member of the Dumfries branch of The Friends of the People. Formed in 1792, this was the first organisation in Scottish history to openly call for universal suffrage for all men, rich or poor It was led by the radical lawyer Thomas Muir who was convicted of sedition and sentenced to transportation to Australia. Burns remained a staunch republican till his death.

For some Rabbie Burns was Bob Dylan, John Lennon and Che Guevara all rolled into one. He travelled around Scotland and is known to have fathered 12 children and is estimated to have over six hundred living descendants. Burns the rock star in his day, yet like so many of those he died as poor as he was brought up and hounded by creditors. 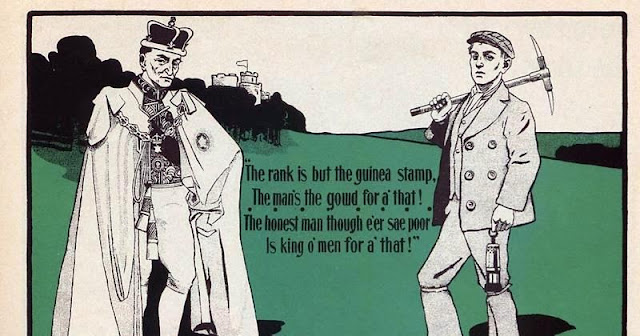