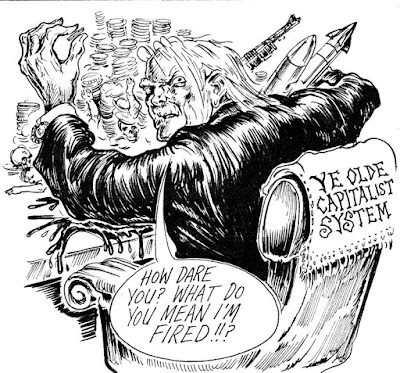 Elon Musk has soared through the global wealth league this year and become the world’s fourth richest person, after a boom in the share price of the Tesla car company he co-founded and part-owns increased his wealth by more than $13.3bn (£10bn) in two days of trading.

He is now worth more than $90bn and has overtaken France’s richest person, the luxury goods tycoon Bernard Arnault, chairman of Louis Vuitton. Still ahead of Musk are Facebook’s co-founder, Mark Zuckerberg, and Microsoft’s founder, Bill Gates, and Amazon’s owner, Jeff Bezos, who is some distance ahead with an estimated net wealth of $195bn, according to the Bloomberg billionaires index.

Tesla’s price continued to climb to the point where it overtook Toyota as the world’s most valuable car company in July. Analysts from Morgan Stanley warned earlier this year that Tesla is “grossly overvalued” and that the share price would plunge, but it has continued to defy predictions.

Should the company’s valuation continue to rise at such astonishing rates, it could supercharge Musk’s fortune, with a $55bn bonus, agreed in 2018 and payable on the achievement of a series of targets.

The most ambitious of those targets, at the time, appeared to be increasing the firm’s market capitalisation to $650bn – 12 times what both Tesla and General Motors were worth. Today, Tesla is worth more than eight times General Motors.

In 2018 Tesla and Musk were fined $20m by the US Securities and Exchange Commission after he tweeted plans to take the firm private, driving up the share price.