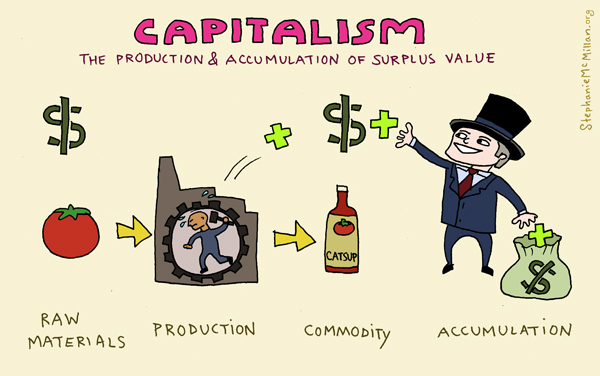 The Institute for Policy Studies shows that the dozen richest American billionaires now collectively own more than $1 trillion in wealth, a finding one analyst described as "a disturbing milestone in the U.S. history of concentrated wealth and power."

According to IPS, the 12 top U.S. billionaires have seen their combined wealth soar by 40%—or $283 billion—since the coronavirus began spreading rapidly across the U.S. in mid-March, sparking widespread economic shutdowns and mass job loss.

"During the first stage of the pandemic, between January 1 and March 18, the collective wealth of the Oligarchic Dozen declined by $96 billion," wrote IPS researchers Chuck Collins and Omar Ocampo. "But their wealth quickly rebounded and surpassed their September 2019 Forbes 400 wealth level. The only exception is Warren Buffett, who is still $2 billion below his September 2019 wealth, but is currently worth $80 billion."


Last Thursday, the billionaires' combined wealth reached $1.015 trillion—the first time in U.S. history that the collective net worth of the top 12 American billionaires has topped the trillion-dollar mark. According to IPS, Tesla and SpaceX CEO Elon Musk has seen his wealth jump by $48.5 billion since mid-March, making him the "biggest pandemic profiteer" of the group.

"The total wealth of the Oligarchic Dozen is greater than the GDP of Belgium and Austria combined," said Ocampo. "Meanwhile, tens of millions of Americans are unemployed or living paycheck to paycheck, and 170,000 people have died from Covid-19 in the United States."

"This is simply too much economic and political power in the hands of twelve people," Collins, director of IPS' Program on Inequality and the Common Good, said in a statement.

The dozen wealthiest U.S. billionaires and their respective net worth as of August 13 are: 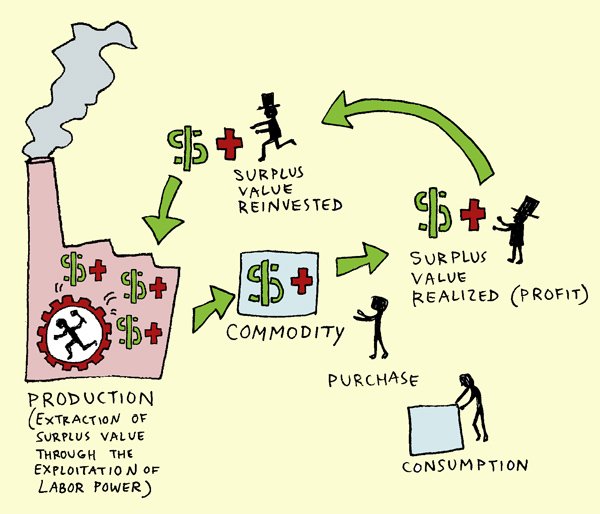