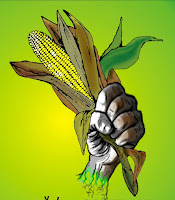 Air, water, food; the three essential requirements of life. Humans can survive for barely 2-3 minutes without air, several days without water and at most a few weeks without food. Food is a multi-trillion-a-year economy, selling a necessity of life, which impoverishes more people than any other sector where some of us are reduced to a daily recurring position of no money, nothing to eat. Remember the Irish 'potato' famine when thousands upon thousands died of starvation as a result of potato blight decimating the crops of the indigenous population? Food was not scarce, there was plenty of production of food for export and for the wealthy but beyond the means of the local poor. The difference today is the geographical location and the sheer scale of the problem. Thus the cycle continues. More impoverishment. More hunger.

The Socialist Party has always contended that the world could produce enough to feed every human being on the planet. This has been confirmed time and again by bodies such as the UN’s Food and Agriculture Organisation and World Health Organisation as well as by other specialists in the field. Capitalism denies or overrides local needs and wishes and is responsible for the devastation of farmers and farming communities worldwide, evidence the year on year increase in suicide by farmers in both developed and developing countries. In the present system many, many people living in cities are employed in work that is irrelevant to socialism, non-productive jobs entailing transactions with money. In socialism these will be people freed up, a huge labour resource free to live and work in a location of their choice unrestricted by commercial constraints.

One of the first tasks of socialism will be to rectify the worst effects of capitalism on populations, to ensure that local needs are satisfied in all locations. On the agricultural issue this may, at least initially, curtail the growing of (now-called) "cash" crops such as tea, coffee, tobacco or bananas whilst local populations stabilise their ability to feed all their own inhabitants. Emphasis would be placed on the quality, health and fertility of the soil, sustainability being paramount. Farmers in the developed world would be freed from the constraints of capital, quotas, restrictions and above all competition, enabling them to produce foods required by the local populace and, if need be, in other parts of the world.

The technology and infrastructure for moving food around is currently well established globally, although in capitalist hands. Where it is not well established then it will be a priority to increase or establish it. Processing plants, packing houses, transport vehicles from local to international, cold storage, warehousing facilities, stock keeping know-how, all the necessary components are already on hand with individuals well-versed in logistics adjusting supply to demand and ensuring sufficient supplies for each and every area, the main difference from now will be satisfying need not profit.

Consider the production of food in a society without the need for profit, without the competition from big businesses, without promotional advertising, without any money changing hands. People deciding what they want to eat and feed to their children rather than be dictated to by big name manufacturers pushing their profitable lines. No one would go without. There would be absolutely no reason to. More would see it as a necessary route to a healthy life. Cooking and eating as a social activity to be shared and enjoyed. You are what you eat after all. It's food for thought. 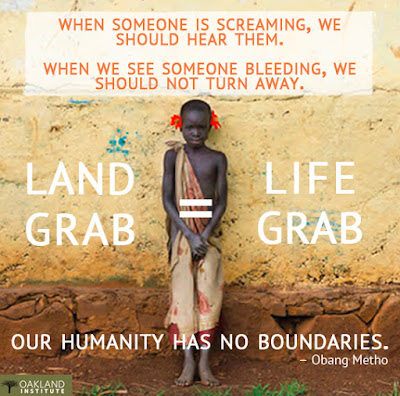