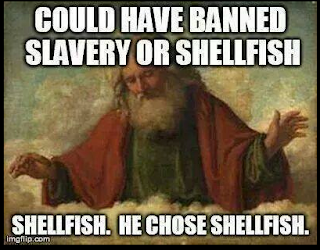 According to the 2011 Census of England and Wales, Norwich had the highest proportion of respondents reporting “no religion”. The city’s figure was 42.5% compared with 25.1% for England and Wales as a whole.

The survey revealed that Brighton & Hove came in a close second in the ‘godless’ stakes with 42.4% of residents describing themselves as having no religion. Local newspaper reports in both areas pointed to the relative youth of the population and the high number of students as being relevant factors. If you are young and bright, it seems, you are more likely to be irreligious.


Berlin has been dubbed the “atheist capital of Europe”. Some 60% of Berliners claim to have no religion,
Posted by ajohnstone at 9:39 pm